In the description of technical characteristics both expensive categories, for a couple of thousand dollars, and in budget categories, such as top A/V receivers under $500, mentions of 4K (UHD, Ultra HD) signal pass through is increasingly common. This mainly applies to 4K video. Let’s figure out what kind of technology it is.

What is the signal pass through?

The term “video pass-through” means that the receiver is capable of receiving an input signal from an image source and sending it to a compatible display. But there is one prerequisite, the HDMI port must be HDCP 2.2 copy-protected in order to pass the copy-protected video signal, which will include all commercial content for home viewing. The receiver’s HDMI output connects to a display (TV, monitor, video projector), which must also support HDCP 2.2. 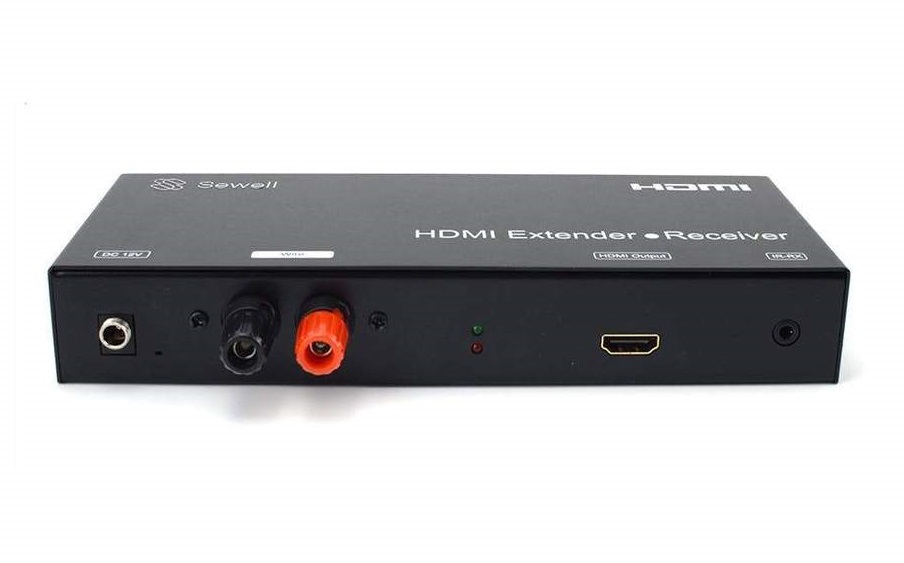 If the receiver has only one HDMI input with HDCP 2.2, it will only pass the native 4K / UHD signal from the UHD player or UHD streaming device.

Also, in addition to the image, an audio signal is transmitted. By connecting a source such as Blu-ray player to the receiver`s HDMI pass-through port, you get quality sound in Dolby True HD and DTS Master Audio.

How to use HDMI pass-through 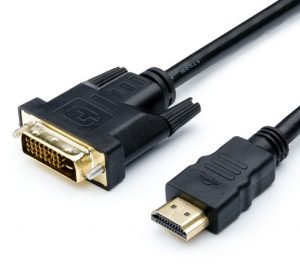 For greater clarity, you can imagine a chain of devices that are needed and the result:

There are some HDMI nuances that you need to know and take into account when choosing a receiver.

The vast majority of models now have only one HDMI input with HDCP 2.2 protection.

It is also worth remembering that the data rate is important for the pass through transmission. HDMI 2.0 can have a data transfer rate (bit rate) of 10.2 or 18 gigabits per second, but the specifications almost never indicate exactly what speed is used in its HDMI in or out. If it’s 10.2 gigabits per second, then the connection can carry a signal with a resolution of 2160p at a frame rate of 60 Hertz in 4:2:0 color downsampling and 8-bit bit resolution, which is not enough for a signal with high dynamic range (HDR).

The need for an HDMI Pass-Through AV receiver has increased with the rise of 4K TVs. As televisions are continuously becoming more high-tech, they require a greater number of cables to power them. It is important to attach all necessary devices, such as DVD players or game consoles, directly to your TV set and keep cable clutter at bay. An HDMI Pass-Through AV receiver, such as Marantz receiver, allows you to do this without sacrificing any fidelity in sound or picture quality. They also allow you to easily switch between inputs from different sources by using the remote control that comes standard on most receivers nowadays. 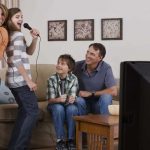 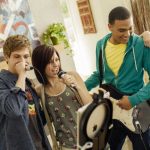 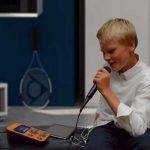 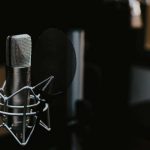 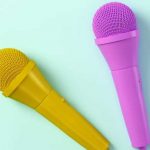 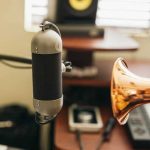 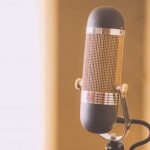 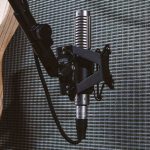 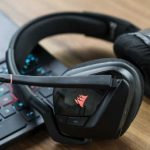 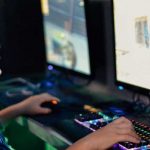 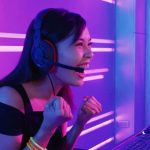 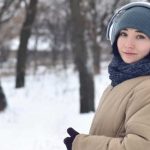 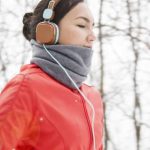 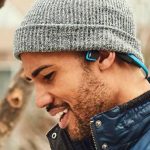 Please allow us to set Cookies. There are some features on our websites that may not work without Cookies.Allow